eBay
$1,000.00
out of stock
See it
Last Amazon price update was: September 19, 2018 11:40 pm
× Product prices and availability are accurate as of the date/time indicated and are subject to change. Any price and availability information displayed on Amazon.com (Amazon.in, Amazon.co.uk, Amazon.de, etc) at the time of purchase will apply to the purchase of this product.

A legend in the electric bicycle industry, the ProdecoTech Phantom has been making an impact since it first rolled off production lines. This bike is value for money as it performs beyond what it promises in its manual. 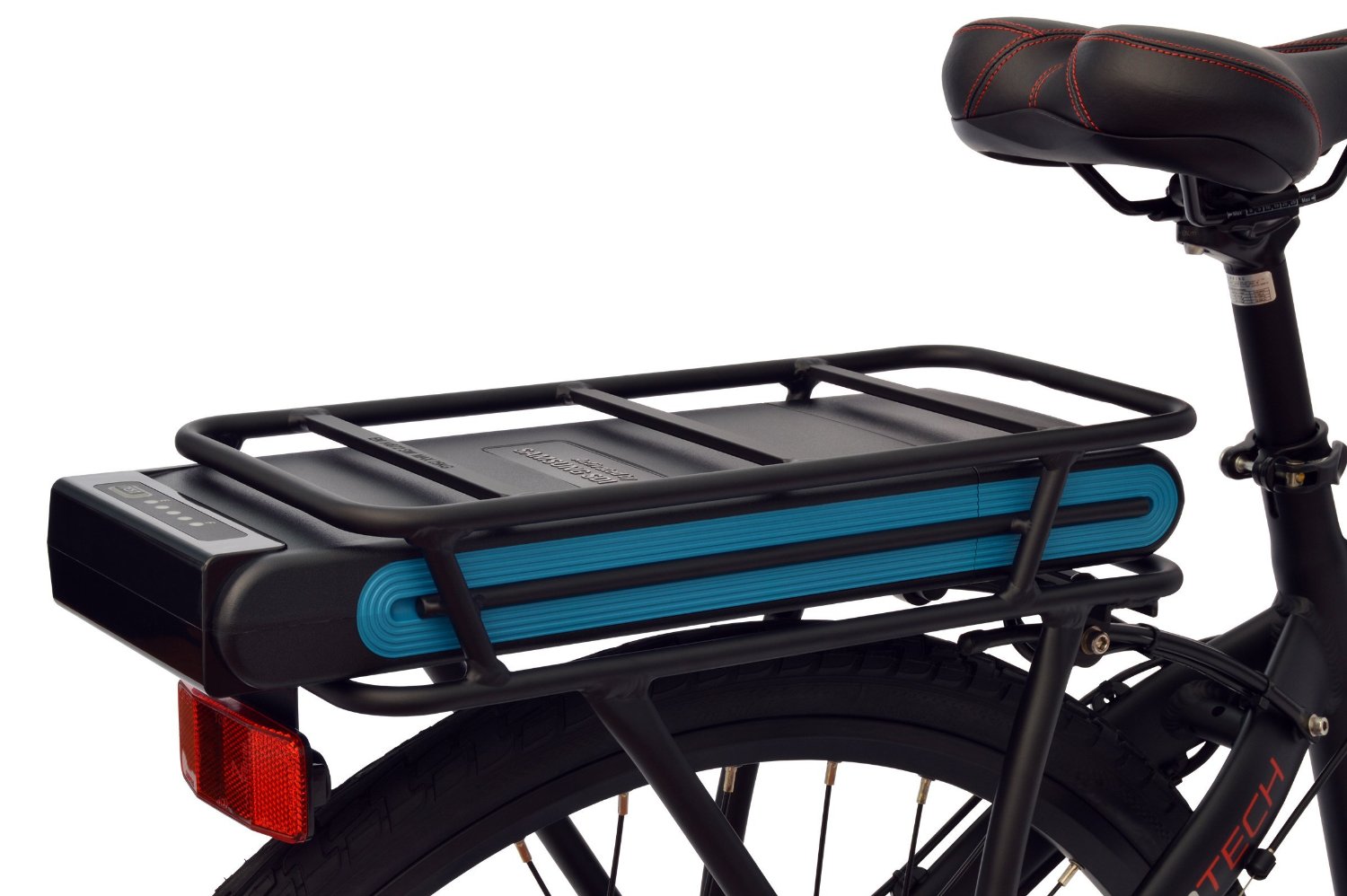 The ProdecoTech is powered by a rear 400W direct drive motor and a rear rack-mounted 10.4 AH Samsung lithium ion cell battery.  It can run at a top speed of 20 mph (32 km/h) at distances of up to 35 miles on a single charge. With a twist-throttle control, an aluminum 6061-T6 frame and Cromoloy hybrid fork, it also features an SRAM x7-8 speed shifter. Other notable features are its adjustable seat post, HTI platform pedals, SRAM AVID DB front and rear hydraulic disc brakes, Continental Tour Ride tires and 18/8 stainless steel 12 gauge spokes. This model weighs 52 lbs. 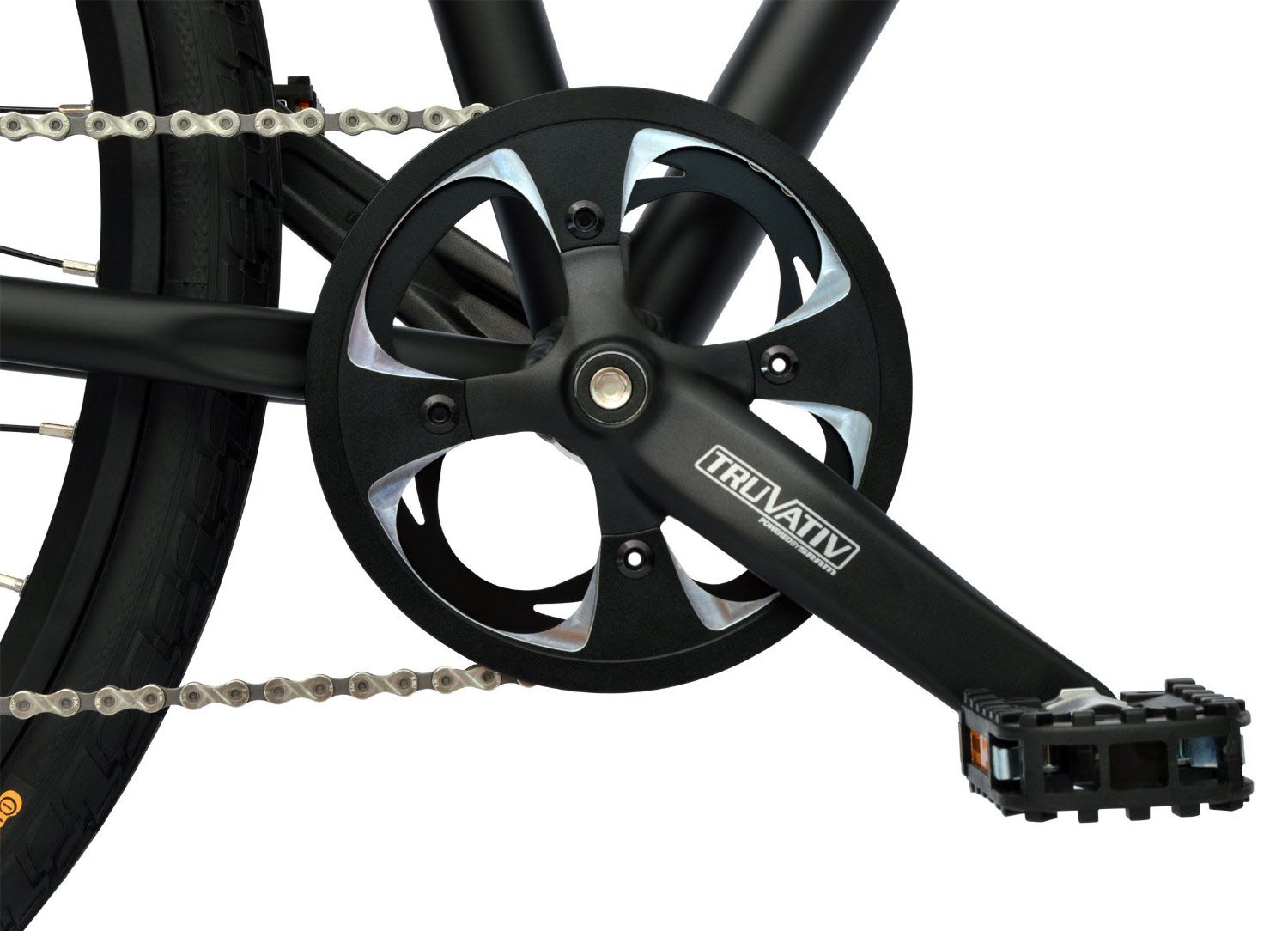 Customers who purchase this e-bike are mostly first time users who want a no-nonsense bike. While it does not have the “bells and whistles” as the higher end bikes, it is reasonably priced for its features. Customers have reported using this bike for uphill climbs with ease. 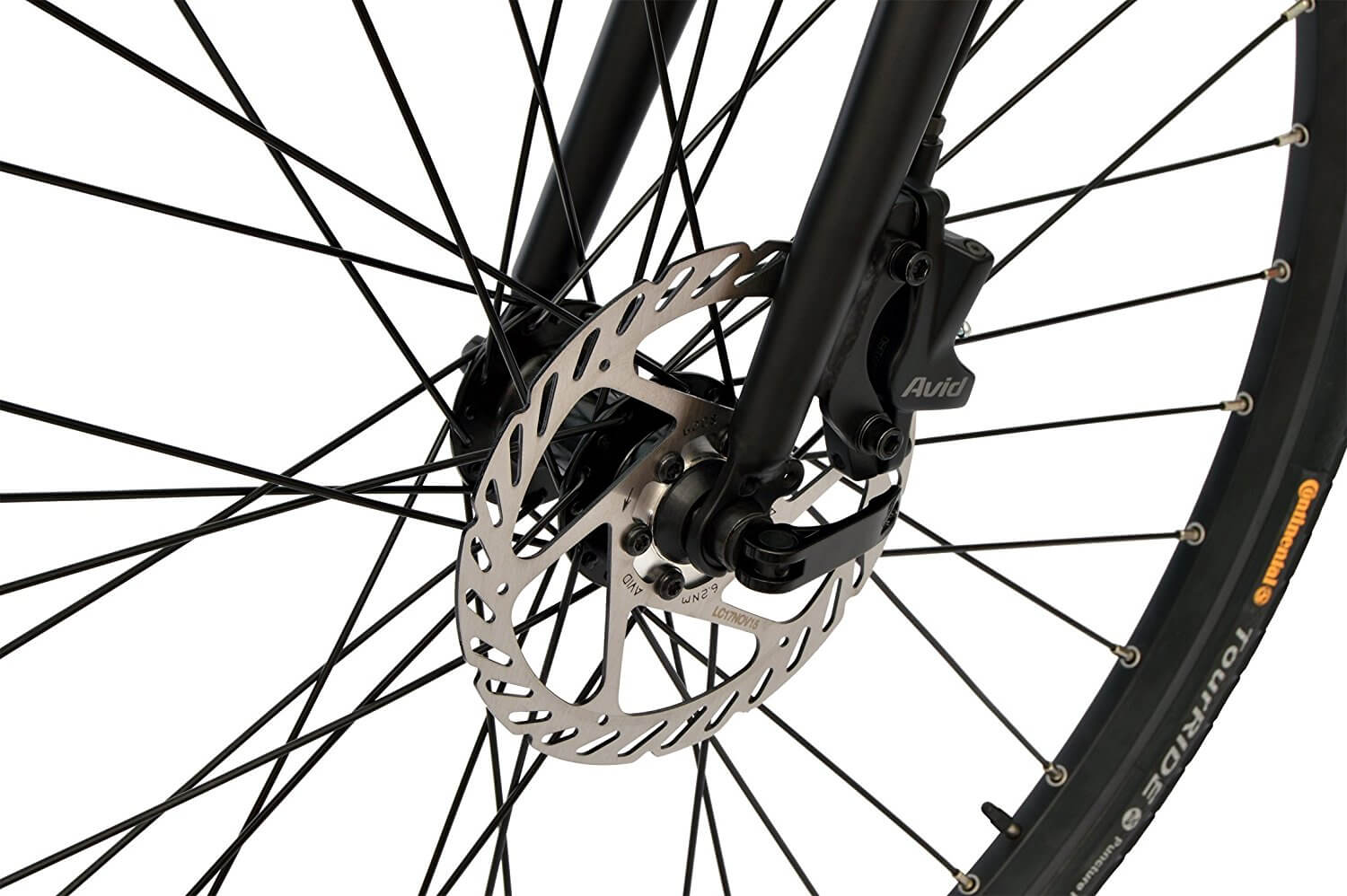 Check out what Sean from the Dream Team has to say about the brand new 2017 Prodecotech Phantom 400. This bike and many more can be found at: ...

See the Phantom 400M eBike by Prodecotech in Action. ProdecoTech is the only mass manufacturer of electric bikes in the USA. Based in Fort Lauderdale, FL, ...

Related Articles
We will be happy to hear your thoughts

Foldable Electric Scooters 0
GearScoot Incredible performance, great range and even better practicality. The doors ... Tesla Model X
GearScoot Instant torque off the line is always a good thing. Autopilot is one of the be... Tesla Model S
GearScoot Clean looks, a distinctive yet practical interior layout and solid performance... Tesla Model 3
GearScoot please feel free to contact us for more information on solar panels, solar reb... How Much Do Solar Panels Cost In Your State
Jonbenthall I'm an old head skater from the 80s im 44 and have back issues so I bought the... Elevens 38" Dual Motor Electric Skateboard